This article is a part of My Delhi Expedition…

Adjacent to Qutub Minar Complex, lies the magnificent Mehrauli Archaeological Park, that hides more than 80 historical marvels. It contains monuments dating back to Prithvi Raj Chauhan and Balban. In 1997, INTACH (Delhi Chapter) and Delhi Tourism decided to develop these neglected ruins. They started with a target of restoring 40 monuments. So far, not even half of this figure is reached, but still, some deep secrets were revealed. Spread in several acres, this park, on one side touches the World Heritage Qutub Complex and on other side, neighbors the entire mehrauli village.

When we enter Qutub Minar, there is a round structure by Metcalf (britisher). Adjacent to that structure, is the entrance to Mehrauli Archeological Park. Park is walled on one side and is bounded by Qutub Complex on other. Rest two sides are heavily forested and small beaten mud tracks leads you inside woods. You can enter from Gateway (next to Qutub Complex), Well, Balban’s Tomb, Gumti, Walled Mosque, Mughal Tomb and Gandhak ki Baoli

A list of monuments, that are identified is as follows…

(Note that not all are restored. The work is in progress since 1997)

Rulers of Delhi and their marks in M.A.Park

Delhi was ruled by many rulers and this place has marks of everyone….

Here are few pics from this mighty place. You can find more pics in coming posts, when I will write one article on each monument… 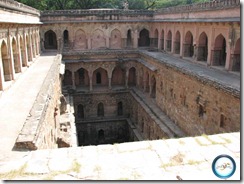 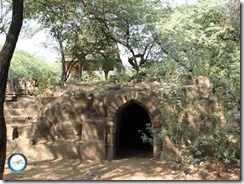 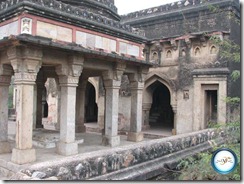 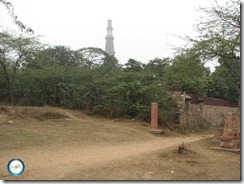 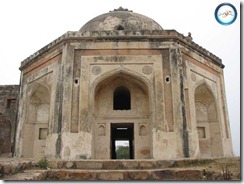 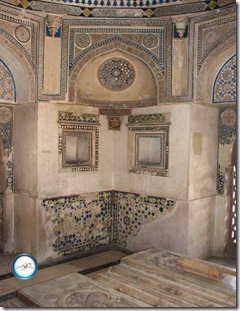