This page is no longer updated. The main article is moved to

The image on left is of HATHI GATE, built by Bahadur Shah Zafar II in the eleventh year of his accession as Emperor in 1847-48 AD. A broad Chhajja (cantilevered projection) built in the Mughal style is a striking feature of the arch. At the entrance gate, the logo has small projecting windows flanked by curved and covered Bengali domes. On both sides of the arch, two ornate medallions in the form of large lotuses have been provided. The gateway also depicts a classic tripolia or three-arch opening into the baaraadaree or 12 opening structure, which fully draws the breeze.

It is said that Bahadur Shah Zafar II wanted to be buried at this place, next to his father’s grave near his idol Hazrat Kaki’s tomb. 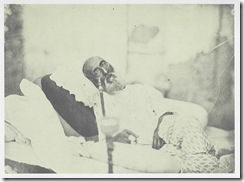 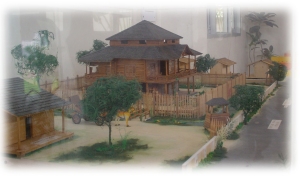 Model of the Bunglow in Rangoon (British Burma), where Bahadur Shah Zafar II was kept in his last days (during exile). Later, Satguru Ram Singh, the famous rebel from Punjab, who pioneered Kuka Movement was kept in exile at this place. Currently this model is placed at Sri Bhaini Sahib Gurudwara in Ludhiana, Punjab (India).

Zafar Mahal was under local encroachment till some time back, when Archeological Survey of India took it and starting restoring. Now, they are planning to start a Mughal Museum here. Articles will be brought in from Red Fort and other places. I recently learned that Indian Government is also holding talks with Yangoon’s government to bring back the remains of Bahadur Shah Zafar to India, and place them here.

This place has been brutally misused by locals. But ASI is trying to help it out. The architecture is really nice and exhibits a touch of Indian-Mughal style.

Moti Masjid and other Tombs 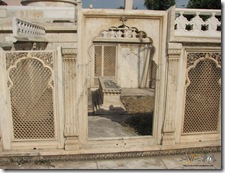 (left) Tomb of Akbar Shah II near Moti Masjid, next to Dargah

(right) Other graves in the premise including Shah Alam II and Mirza Fakruddin (son of Bahadur Shah Zafar II), with Moti Masjid in background. The gumbad of Hazrat Kaki’s Dargah is also visible (with ladder) 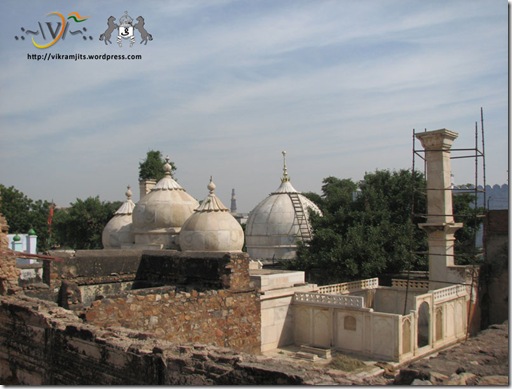 The Dargah shrine of Qutbuddin Bakhtiar Kaki has also been the venue of the annual Phoolwalon-ki-sair Festival (Festival of flower-sellers) in autumn, which has now become an important inter-faith festivals of Delhi .

The festival has its origins in 1812, when Queen Mumtaz Mahal, wife of Mughal Emperor Akbar Shah II (r. 1806-1837) made a vow to offer a chadar and flower pankha at the Dargah and a pankha at the Yogmaya Mandir, also at Mehrauli, if her son Mirza Jehangir, who after inviting the wrath of Sir Archibald Seton, the then British Resident of the Red Fort, was exiled to Allahabad, returned safely. And as the legend goes he did, and so began the tradition henceforth .

Incidentally, Akbar Shah II is now buried in nearby a marble enclosure, along with other Mughals, Bahadur Shah I (also known as Shah Alam I) and Shah Alam II [1]. An empty grave also known as Sardgah of the last Mughal Emperor Bahadur Shah Zafar, can also be found here, as he had willed to be buried next the famous shrine, as did his previous Mughal predecessors, though unfortunately after his exile to Rangoon in Burma, he never returned and died there, talks of bringing back his remains here have been raised in the past, from time to time . 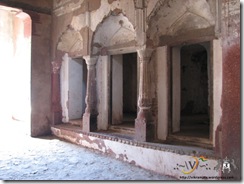 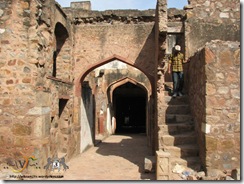 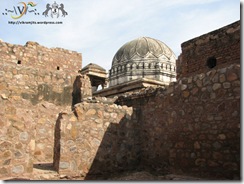 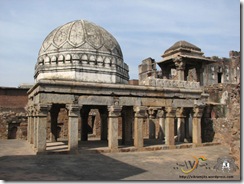 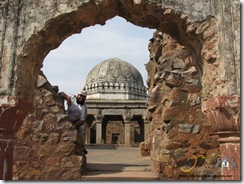 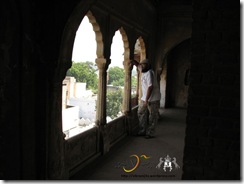